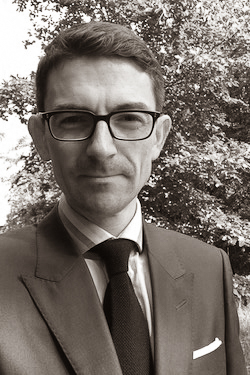 Craig B. Watson used to be a writer and entertainer. Then he grew up and became the sort of lawyer they don’t make TV dramas about. He’s reasonably good at it too, provided you catch him after 10 a.m. It was doing a bit of legal ‘sign-off’ that led him to discover Dark Angels. He signed up to the courses and has since signed over his soul to the cause. He writes for business and pleasure – some of it in his native Scots.