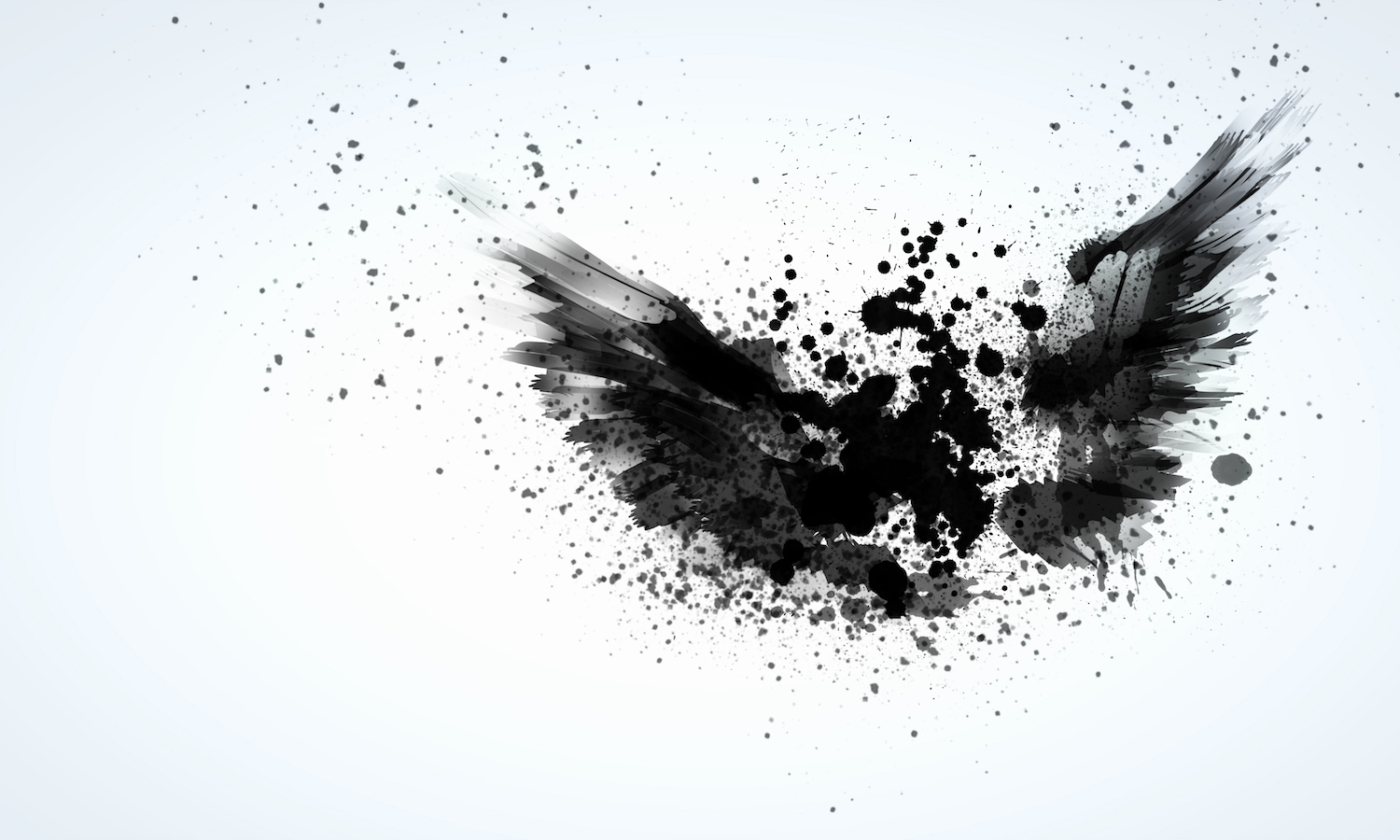 We stand for the power of words and writing, and for personal connection, kindness and fellowship.

Dark Angels took flight in 2004 with 15 students, a series of writing exercises and two tutors. Two tutors became three and three became twelve. Five hundred students later, it’s humbling to hear how Dark Angels has changed so many lives for the better.

We hold courses in the Scottish Highlands, magical pockets in England, Ireland, Spain, and the United States, as well as a range of one-off experiences and tailored workshops. Inspired by place and guided by tutors, writers develop the confidence to take their writing to new levels. Beginning with a Starter Day and moving all the way through Foundation, Advanced and Masterclass, the Dark Angels journey equips writers with the positivity and energy to connect, and in the process become better writers than they ever thought possible.

Founded by John Simmons, Stuart Delves and Jamie Jauncey, Dark Angels creates a safe space for business writers and communications professionals to bring their true selves to the page.

Dark Angels takes its name from the book of the same title by John Simmons, with its nod to Milton’s Paradise Lost. John writes that as Dark Angels, we are neither those who have fallen, nor those who have ascended, neither all evil or all perfect, but we occupy the fertile, broken ground in between. We find our creativity in our flawed human nature. In other words, we are all at our most creative when we bring our unique, imperfect selves to our writing.

We write best when we are Dark Angels.