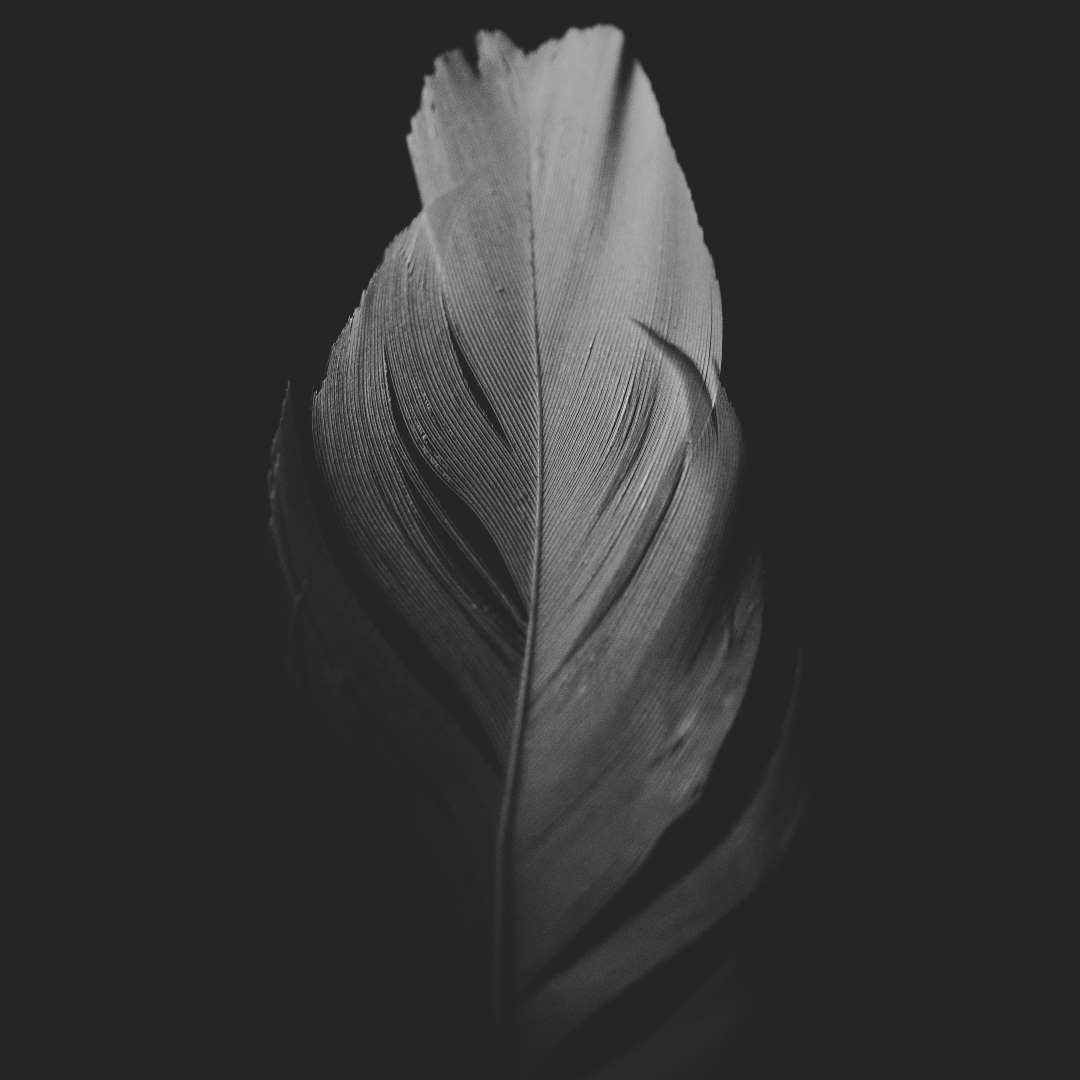 Welcome back to our weekly Friday Note.

Dickinson was an American poet whose work was little known outside her circle of family and friends until after her death. Only 10 of her poems were published while she was alive, and the first volume of her poetry was published posthumously in 1890.

Rather than seek fame from publication, she regularly included poems in private letters to friends which she wrote from a small writing table in her bedroom, writing down ideas wherever inspiration struck – in the kitchen or outdoors – on scraps of paper or she composed them aloud while skimming the milk in the pantry.

When she died, a collection of forty handbound “fascicles” were found by her sister and later published.

‘I want you to read the poem then burn the booklet,’ he said. ‘That’s the price.’

Dickinson is said to have written thousands of letters during her life. Where she sent poems with those, she included these on separate sheets or within the letter itself.

Write a letter to a friend or family member with any news or observations you wish to share.

Can you include a poem?

Perhaps copy out one you’ve already written or share one, less obviously, within the main note.

Keep sending us your poems, writings, links and writerly whatnots that you’d like to share with the wider Dark Angels family.

Join us for a 5-day writing retreat on Whidbey Island, in the US Pacific Northwest. We’ll explore writing, passion, creativity and inspiration through guided writing, personal projects and time in nature.

For December, we have a few adjustments to the schedule for the weekly gatherings.

Photo by Irina Krutova on Unsplash