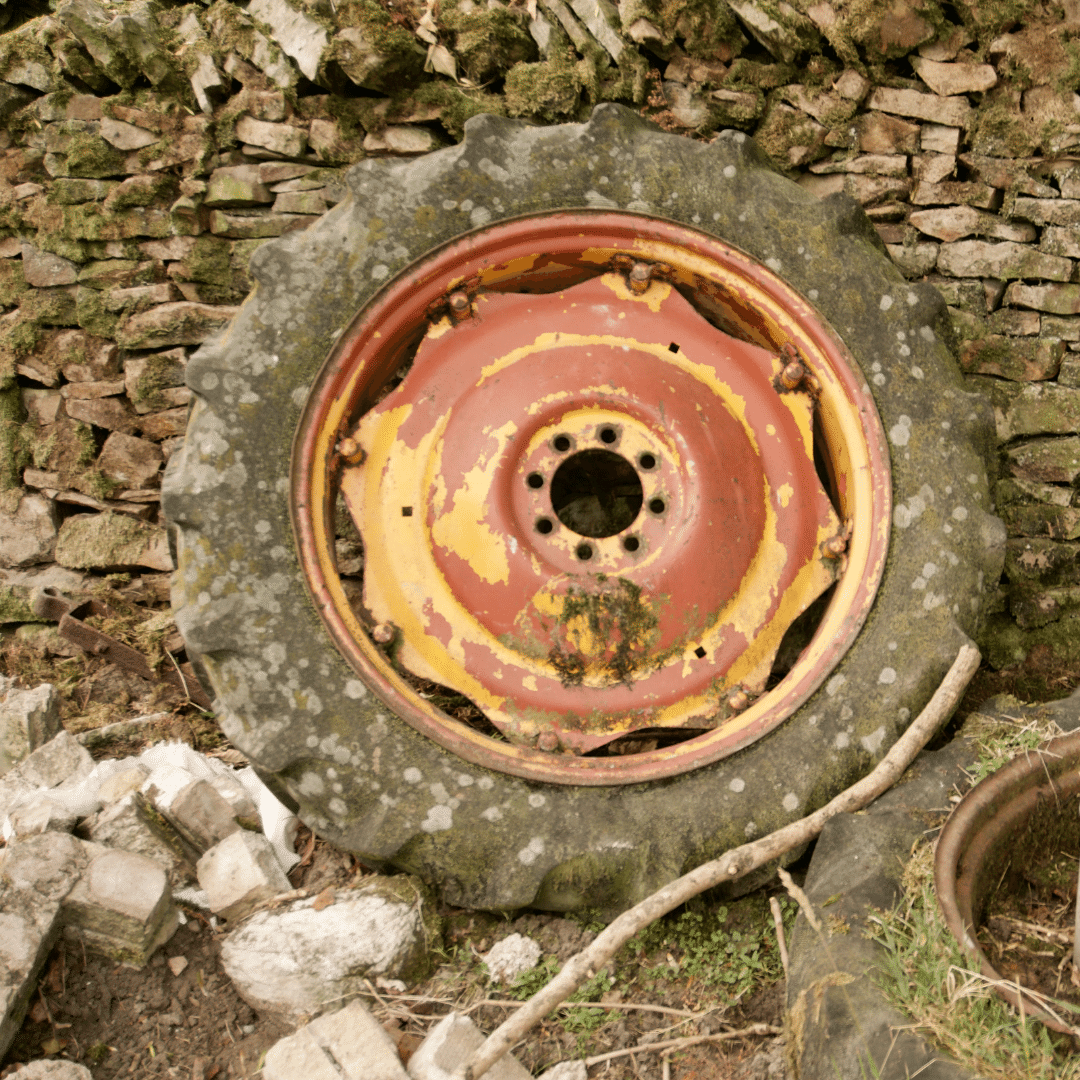 Welcome back to our weekly Friday Note.

This week, we’re observing the birthday of Marina Lewycka, born on 12 October 1946.

Lewycka is of Ukrainian origin, born in Germany during World War II in a refugee camp in Kiel, and moved to England when she was a year old.

Her long career as an unpublished author started when she was four years old with her first poem. It ended in 2005 when her award-winning debut novel A Short History of Tractors in Ukrainian was published.

After being allegedly miscategorised by many booksellers and placed in the agriculture and engineering sections, A Short History of Tractors in Ukrainian is autobiographical in origin and this funny family story went on to be a bestseller.

“What drives me most now is a sense of urgency – of time running out. So many things I want to say, stories to tell…”

Read: Why I write by Marina Lewycka

In that interview, Lewycka said that the best piece of writing advice she received was to “Show, don’t tell.” (For example, instead of saying someone is a bully, you show them behaving in a bullying way.)

Choose an object from your home. How will you show it in words?

Spend five minutes describing the object. Paint a picture with your words to show the reader what you see.

We’ll be sharing more of the work from We Are Nature over the coming weeks. This week, we hear from Jonathan Holt.

The deep churl of Andalucian crows.

In Spanish, crows don’t caw, they cruaak, much like a duck,

but try to let go of that fact and see the tiny, bullish bee

hovering in front of you, daring you to move first.

And the ancient cork tree to your left,

by centuries of baked weather and particular winds.

And the scrappy magnolia in the courtyard behind you,

whose speckled, tufted personality could never have formed like it has

in the humid nights and days of its more natural habitats.

Still, it exists, this magnolia, which is to say that it persists in living

and where the silence is much more than a silence, and

where the air, if you cup your hands around it and hold it

up to your mouth and nostrils, inhaling all the way

to the soles of your essence,

is worth far more than its fig-heavy scent.

From a descending airplane a few days ago,

the topography resembled fingers that had spread out to receive

waters that had stopped washing over them a long time ago,

but at eye level and across a valley, those formations look

more like a few forefingers and knuckles dotted with age spots.

and that the swallows swooping nearby

might fly so high that both you and the bird will

and that the clouds that have paused beyond all of this,

casting patches of deep blue over the slopes,

Imperceptibly, even now, even then, the mountains are moving.

As part of a project for writers’ group 26 with the Foundling Museum in London, devised by John and called 26 Orphans, John & Neil will be running a creative workshop based on Dark Angels thinking.

The workshop will be in the morning and in the afternoon there will be a tour of the museum with readings from some of the 26 writers involved. And it’s all part of the Bloomsbury Festival on Saturday 22 October.

You can find out more and book a ticket here through the Foundling Museum.

One way to make writing easier is to make it harder. That sounds illogical, but putting some obstacles in the way of your writing can be a great way to get the creative juices flowing.

Whether you are a first timer, an experienced writer or all-round creative person, this will be an enjoyable and rewarding workshop. Find out more about the Writing with constraints workshop on the website.

Photo by Gavin Allanwood on Unsplash