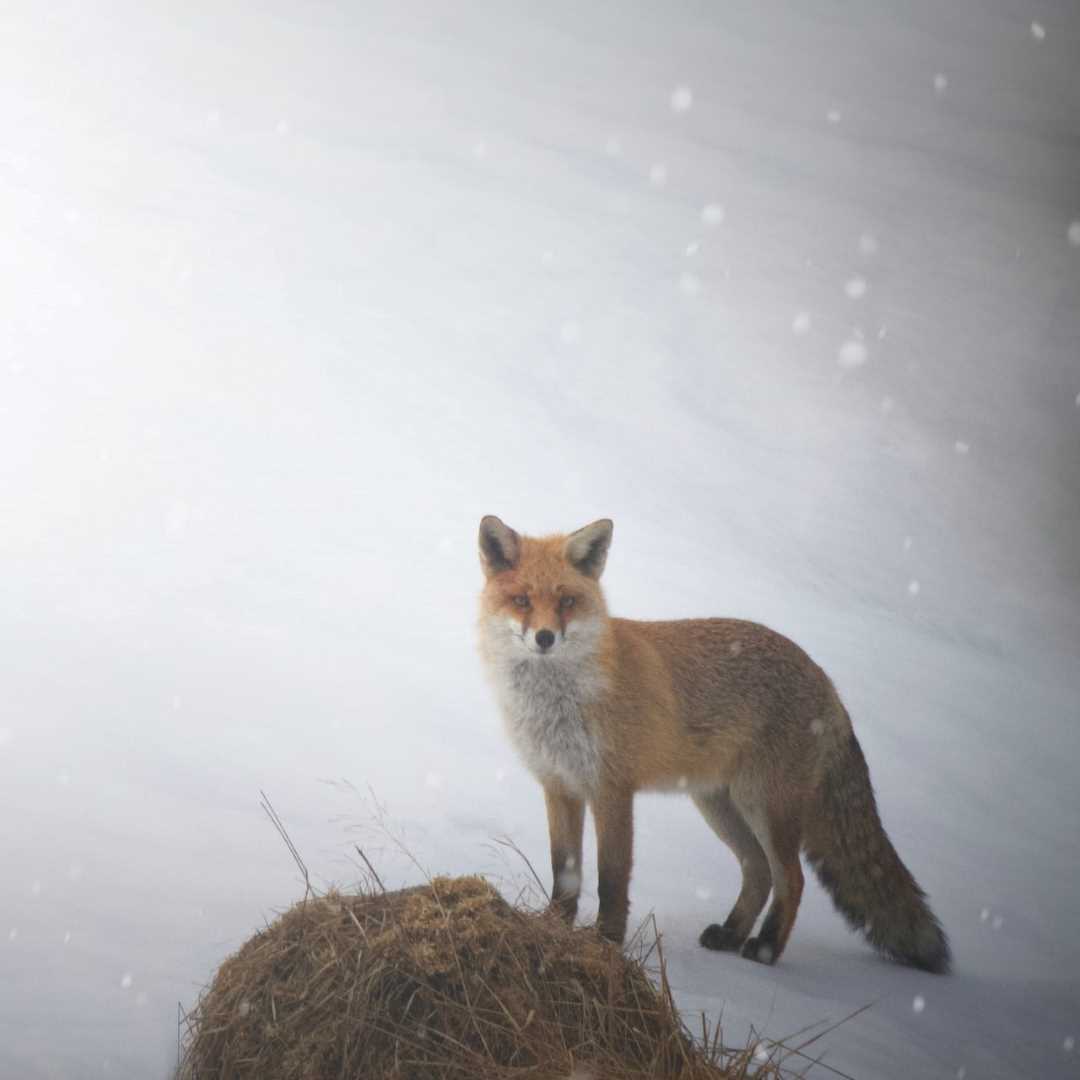 Welcome back to our Friday Note. This week we pay a visit to a maestro of mythology and metaphor.

His first animal poem, The Thought Fox, although a metaphor for poetic inspiration, is thought to be based on the memories of the rural South Yorkshire landscape he grew up in. He came to know it ‘better than any place on earth’ and it would be a source of inspiration throughout his writing.

Hughes was famously married to American poet and scholar Sylvia Plath and their relationship became the subject of his Birthday Letters. This collection of 88 poems, written over a period of 25 years was kept hidden in the years after Plath’s death. When Hughes finally did release them, he then died nine months after they were published.

“I had always just thought them unpublishably raw and unguarded, simply too vulnerable. But then I just could not endure being blocked any longer … If only I had done the equivalent 30 years ago, then I might have had a more fruitful career – certainly a freer psychological life.”

Hughes also played an important role in establishing the Arvon Foundation for creative writing, tutoring on its first course at Lumb Bank, Hughes’ former home, in 1975.

From fairies to foxes, vampires to banshees, Hughes was fascinated by folklore and mythology.

Take a look inside a collection of Hughes’ early unpublished research notes in the British Library archive.

Pick an animal you’ve seen recently. It could be your pet dog, a cat that crossed your path, a bird you spotted in the garden, or a moth that troubled your nighttime tranquillity. Switch places with them. Write about the encounter from their point of view.

In this section, we’d love for you to share all the wonderful things you’re doing and writing with the wider Dark Angels family. Keep sending us your poems, writings, links and writerly whatnots.

As part of a project for writers’ group 26 with the Foundling Museum in London, devised by John and called 26 Orphans, John & Neil will be running a creative workshop based on Dark Angels thinking.

The workshop will be in the morning and in the afternoon there will be a tour of the museum with readings from some of the 26 writers involved. And it’s all part of the Bloomsbury Festival on Saturday 22 October.

You can find out more and book a ticket here through the Foundling Museum.

One way to make writing easier is to make it harder. That sounds illogical, but putting some obstacles in the way of your writing can be a great way to get the creative juices flowing.

Whether you are a first timer, an experienced writer or all-round creative person, this will be an enjoyable and rewarding workshop. Find out more about the Writing with constraints workshop on the website.

Weekly Tuesday Gatherings
Tuesday gatherings are on the final stretch of the summer break. Next gathering August 30.

Photo by FRANCESCO TOMMASINI on Unsplash