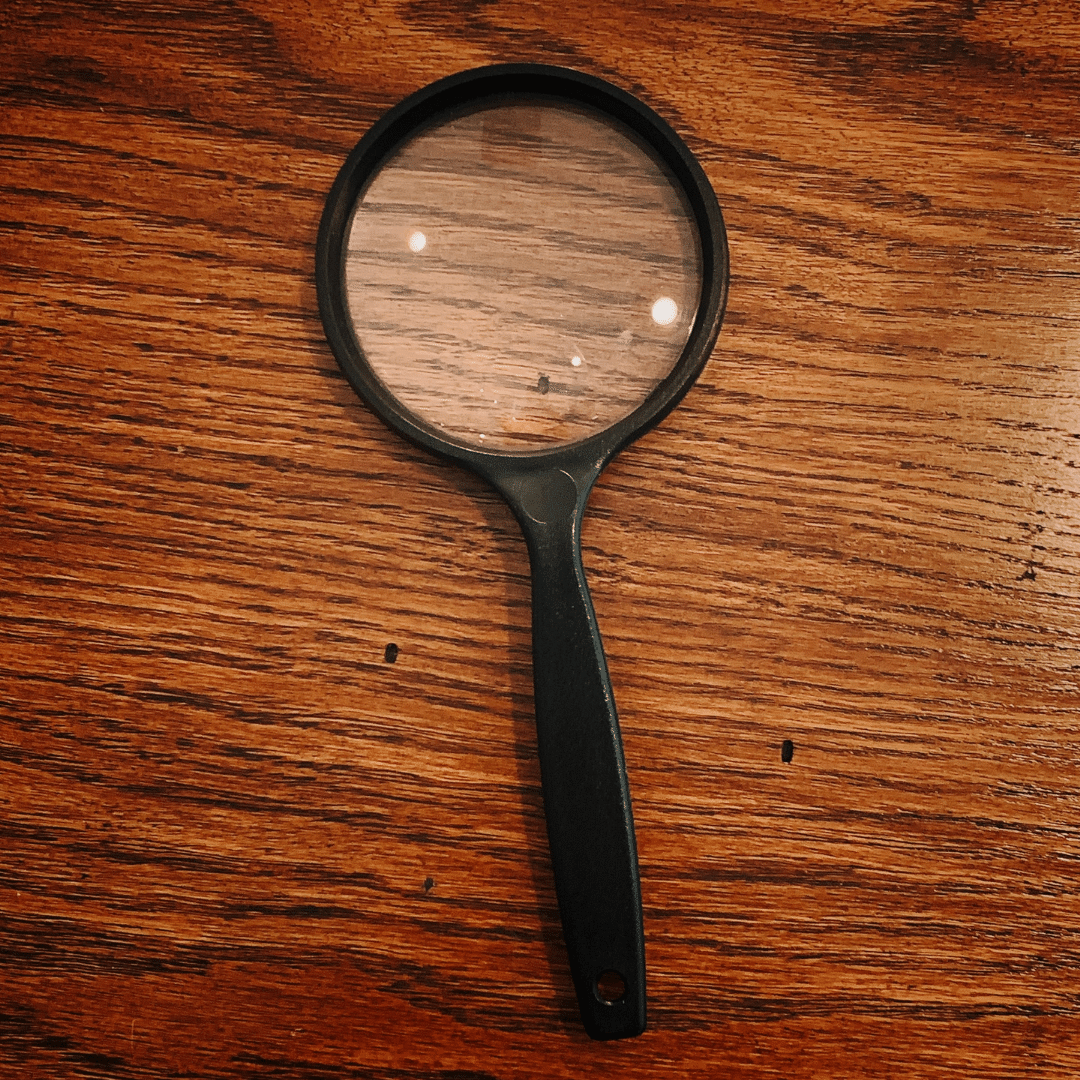 Welcome back to our weekly Note.

Hold on to your deerstalker as this week we remember Sir Arthur Conan Doyle (May 22, 1859 – July 7, 1930). He was of course the creator of irrefutably the most popular detective in literary history.

The 60 stories he wrote about Sherlock Holmes have been reinvented time and time again as TV dramas and films, though his body of work also includes novels, short stories, historical books and poems.

The cheese-mites asked how the cheese got there,

And warmly debated the matter;

The Orthodox said that it came from the air,

And the Heretics said from the platter.

And I hear they are arguing now;

But of all the choice spirits who lived in the cheese,

Not one of them thought of a cow.

In this episode from 2019, the hosts talk to the Sherlockian actor who played Mycroft in the Guy Ritchie reinvention of the film, Stephen Fry.

“You see, but you do not observe.” — Arthur Conan Doyle, A Scandal in Bohemia

Take an object from where you are now, it can be any object of your choosing.

Spend three minutes looking at the object, observing it.

Then write notes for three minutes, based on your observations. How is what you observe different to what you or others see?

In this section, we’d love for you to share all the wonderful things you’re doing and writing with the wider Dark Angels family. Send us your poems, writings, links and writerly whatnots.

Weekly Tuesday Gatherings
There will be an intermittent service of Tuesday gatherings over the next few weeks, as we take a break for the summer. Neil will next be hosting on July 12 and August 16. Back to normal from August 30.

Join us for a reflective hour of reading, writing and communing led by Neil Baker. Everyone is welcome; in fact invite a friend along. We meet at 7pm UK time. To join us, click here on the night. There’s no need to register in advance and we’ll be using the same link every week from now on.

Photo by Jon Tyson on Unsplash