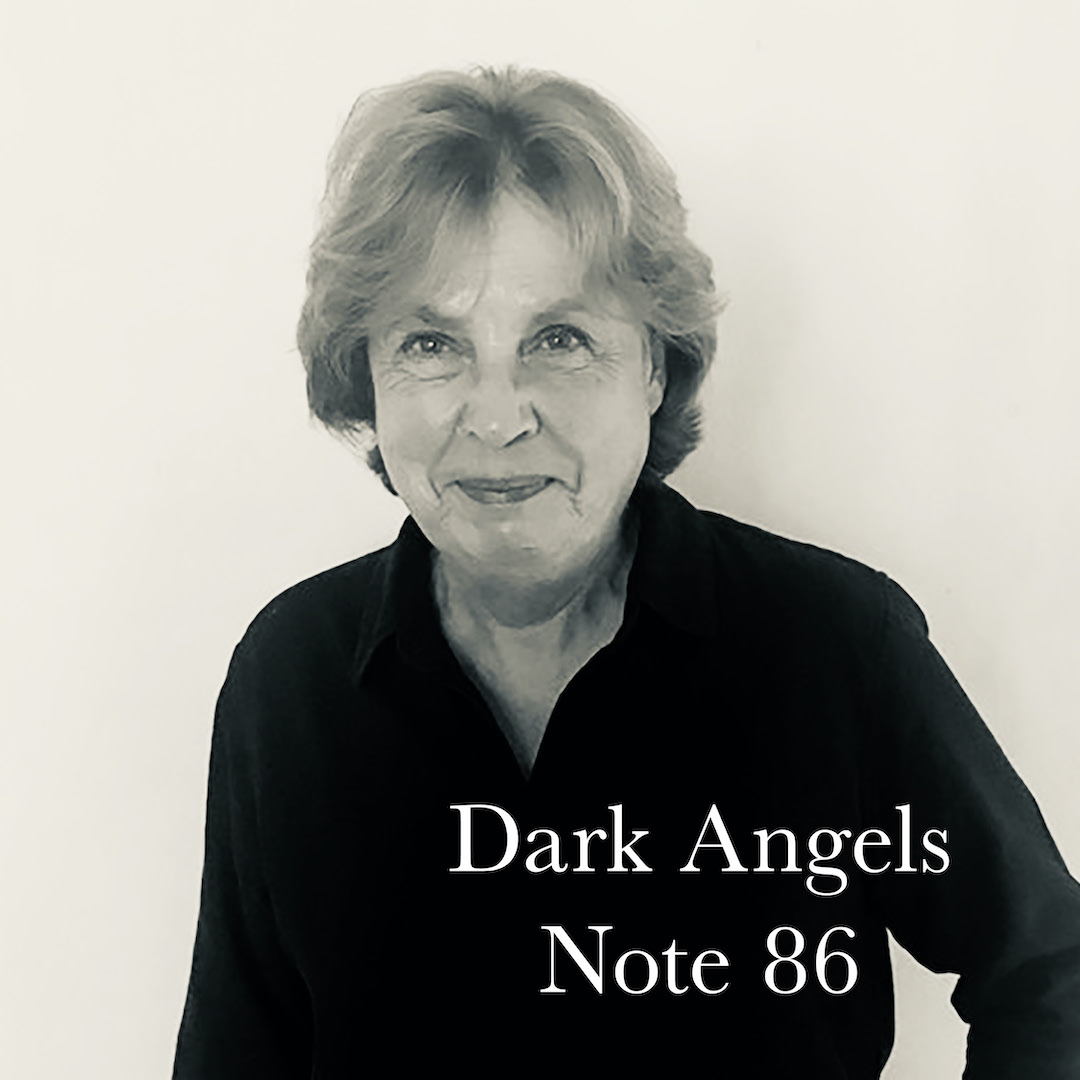 Welcome back to our Friday note. We’ll be taking a break next week for half-term. For now, put the kettle on and savour these responses from writer, researcher, editor and creative force of nature, Sue Evans.

I recently received an author’s commission from Lancashire Libraries to write a short story for an anthology called Lancashire Stories. My story is a fictionalised account of real-life events that happened in the countryside around Burnley during the late nineteenth century, involving the discovery of Bronze Age burial urns which may turn out to be bogus. My protagonist is Tattersall Wilkinson, an antiquarian, astronomer, poet and well-known itinerant lecturer in the industrial towns along the Lancashire/Yorkshire border. I wrote about Tattersall in 2018 for the collaboration between writers’ group 26 and Imperial War Museums, Armistice 100 Days – I was interested in the perspective of an elderly man at a time when many young men from the area would not have returned from war. Research for my story will take me back to Burnley, where I grew up. People at the local library seem as enthusiastic as I am about the project and have emailed me a photo showing a stash of books and documents about Tattersall that they hold in their archive. Excited hardly covers it!

Wearing my 26 hat, I’m a contributing writer and editor on Threads of Time, an anthology celebrating 25 years of prison stitching charity Fine Cell Work, to be published in April. There are quite a few Dark Angels who have written chapters for the book. Running at 144 pages, this beautiful picture book has taken three years to realise since the idea was first mooted in 2019. It’s been quite a journey, as I’m sure those of you involved would agree.

I’m currently fixated on short stories which to some extent feeds through to my other writing, in terms of narrative arc and structure. I love Anton Chekhov’s short stories especially. I’m reading his The Lady with the Dog collection translated by Constance Garnett. There’s much to admire in his understated delivery, addressing mundane but potentially charged situations. The idea of ‘Chekhov’s gun’ is well known. I can also recommend A Swim in a Pond in the Rain by George Saunders. He unpicks several classic short stories by Russian writers, including Chekhov, Ivan Turgenev, Leo Tolstoy and Nikolai Gogol. You get to read the stories followed by Saunders’s commentary and his ‘I couldn’t help noticing’ (ICHN) insights. He uses the same exercises and analytical techniques teaching creative writing at Syracuse University.

My Chapter for Threads of Time is about the late Antarctic explorer Henry Worsley who was a sponsor of Fine Cell Work. This has meant immersing myself in books about the continent, including Ernest Shackleton’s The Heart of the Antarctic. Shackleton’s descriptions when encountering terrain unwitnessed by previous explorers are matter-of-fact and precisely observed, and wonderfully evocative. Another book on my Antarctic pile is Madhouse at the end of the Earth by Julian Sancton, but that’s an altogether different story!

There’s plenty of good advice in Julia Cameron’s The Artist’s Way if you can stand her ‘God, the Great Creator’ tone, which I sometime struggle with. For me her best advice is what she calls ‘filling the form’, taking at least one action daily that moves your writing (or creative project) along. It can be a small action. Cameron believes we should approach art as process rather than finished result. I tend to agree.

There was a time when I would have said going for a walk. After our Dark Angels retreat at Hawkwood in Gloucestershire a few weekends ago, I would now say grab a random object, preferably out of Christmas stocking courtesy of Neil Baker, and see where it takes you. Neil gave us a wonderful exercise to devise a plot for a story – beginning, middle and end – taking our cue from a postcard chosen from a selection, an object taken unseen from the stocking and a book pulled at random from Hawkwood’s library. I had a b&w photo of a man driving a flock of sheep along a dark street; a splintered bit of wood; and a volume of 19th century English poetry. After writing our first drafts, we then had to edit each section down to 50 words. Here’s my offering (or gift as Neil would say):

Beginning
Joseph Whittaker was taking the sheep to market. He felt doomed to spend his life on the family farm when he wanted to earn some proper brass and get a job at the mill. His father was ailing. His mother fretted. What would she do if Joseph left?

Middle
Joseph kept a piece of wood in his pocket. It was a talisman. He collected odd-looking bits of wood, which he would whittle into useful objects to sell. He was an expert whittler and his objects were much sought after, spoons, toothpicks and so forth. But the money was never enough.

End (nearly)
On this day, returning to the farm, Joseph walked by the reservoir. The sun shone. He sat down to whittle. He knew of stories that a monster lurked in the deep water in ‘many a wondrous grot’. If Joseph could fashion a knife with which to kill the kraken, then surely that would be the making of him.

I would take Clive James’s poetry anthology The Fire of Joy which I think was published posthumously. It’s described as ‘roughly eighty poems to get by heart and say aloud’ and James put it together when his vision was severely impaired and he was unable to read. This is a collection of poems that he knew by heart, from ‘The Western Wind’ (Anonymous) and ‘They Flee From Me’ by Sir Thomas Wyatt from the 16th century or earlier, up to ‘The Red Sea’ by Stephen Edgar in 2008, with poems from the centuries in between. I reckon if I was stuck on a desert island then learning some great poems and saying them out loud would be a good way to pass the time, even though no one would hear me.

Wonderful to hear of your recent trip to Hawkwood, Sue. And what mighty good reading recommendations, thank you.

Spring Foundation Course
Join us on a four-week online version of our acclaimed Foundation Course. The course introduces and explores our core principles – great for first-timers and returners alike (see the website for more). It’s limited to eight places and will be led by Neil Baker and Jamie Jauncey, with spot visits by guest tutors from the Dark Angels family.

Drop Susanne an email to save your seat.

Join us for an online conversation with John Simmons and Jamie Jauncey. Exclusive to Dark Angels, this will be a convivial gambol around the challenges, questions and stories that lie behind John’s book. More details to follow.

Weekly Tuesday Gatherings
This is a lovely hour of reading, writing and communing on Zoom. Everyone is welcome; in fact invite a friend along. We meet at 7pm UK time. To join us, click here on the night. There’s no need to register in advance and we’ll be using the same link every week from now on.