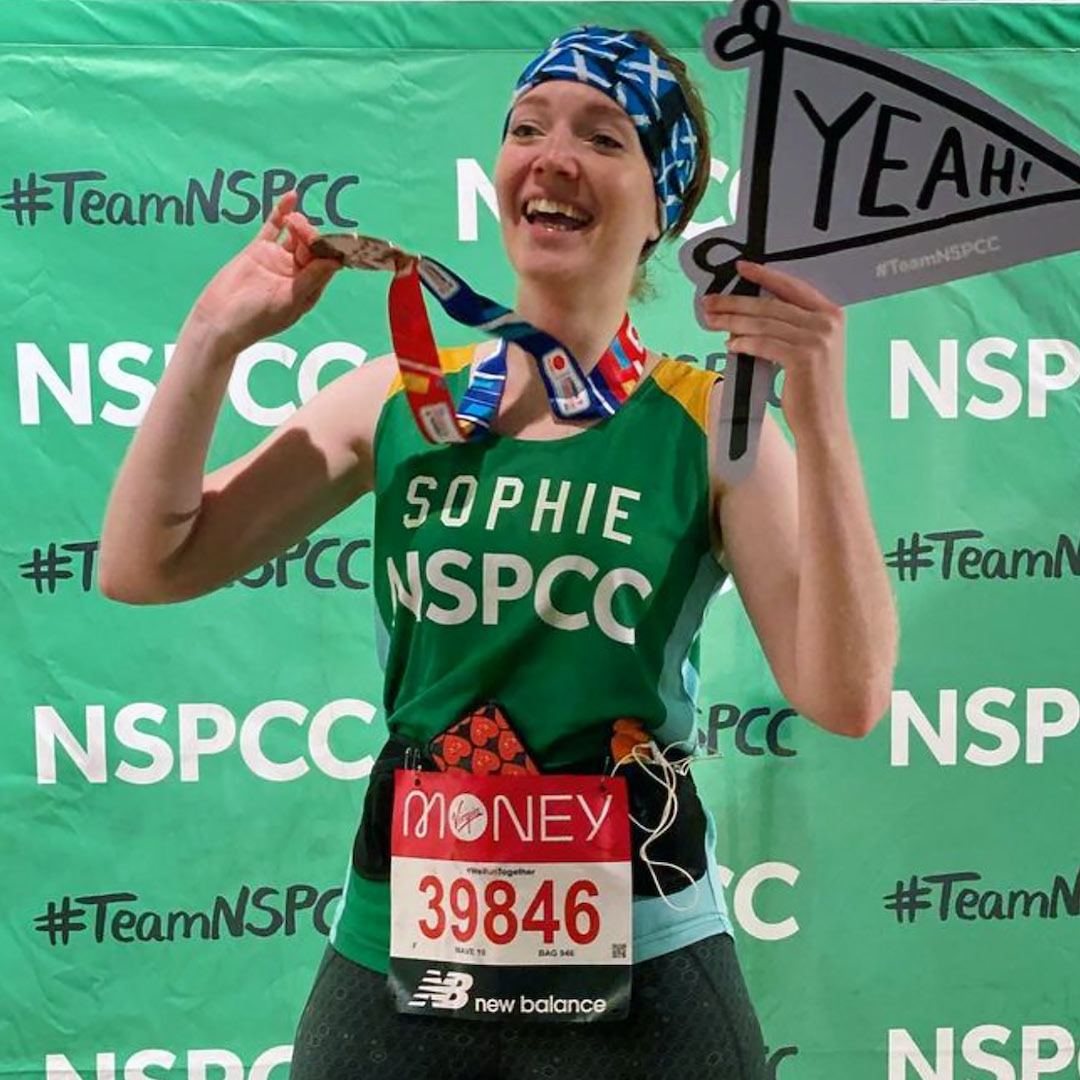 Welcome back to our weekly Dark Angels Note. This week we’ve invited the super talented, Sophie Gordon, to take us by the hand and gently lead us into a time of reflection and hope.

At the moment, I’m mainly tying up loose ends and desperately trying to cram everything from my head into a coherent handover. After eight and a half years working in-house at the NSPCC, I’m moving on to a new challenge in January.

One of the things I’m determined to finish before I leave is an updated version of our tone of voice guidelines – my parting gift. It’s also been lovely to work on one last loyalty mailing to NSPCC supporters, thanking them for their support over the past year.

And I’ve been working with colleagues to draft responses to the awful story of Arthur Labinjo-Hughes’ death. Heartbreaking but important work that’s felt particularly poignant as I come to the end of my time at the NSPCC.

Right now, I’m enjoying Meet Me in the Bathroom: Rebirth and Rock and Roll in New York City 2001-2011. I’m a die-hard fan of The Strokes, but was just a tad too young to be aware of the indie music scene when they first broke through. This book really captures that decade through a series of curated snippets from different conversations. And we’re left to make up our own minds about all the characters involved…

On the other end of the scale, I’m brushing up on framing before I start my new role as Senior Communications Strategist at FrameWorks UK. The All New Don’t Think of an Elephant is essential reading if you’re interested in how to frame messaging in a way that can lead to positive social change.

This is a hard one to answer, as I’ve been lucky enough to receive so many priceless pieces of advice over the years – especially from Dark Angels.

But something which really opened writing up for me was this advice from my high school English teacher Mr Schwarting: write with all your senses. As well as what you see, write about sound, touch, taste, and smell. I remember feeling so proud of the first thing I wrote with that in mind.

If there’s time, I get up from my desk and do something else. Maybe make a snack, take a walk, put a wash on (oh the glamour of working from home). If there’s not, I just do something (anything!) to overcome the tyranny of the blank page. Sometimes that means going back to a brief and taking notes. Other times, doing a little exercise like word association might spark something. Anything to snap out of it!

I was listening to Jack Thorne’s Desert Island Discs this weekend and he spoke about how he’d once heard Stephen Poliakoff say he would take buses around London when he had writer’s block. He’d soak up his surroundings and listen to snatches of conversation. So Thorne gave it a go but quickly realised, ‘I was just sitting on buses. I needed to get back to my computer.’

That really made me smile. I love the romance of Poliakoff’s solution, but sometimes we all just need to get back to our computer.

I’m not very good at picking favourites. I’m tempted to say The Great Gatsby, but it wouldn’t take me long to get through it and who knows how long I’ll be on that island for!

I love short stories. So maybe a collection of F. Scott Fitzgerald’s would be the perfect choice. That way I’d get a bit of variety, more reading material, and one of my favourite author’s words to keep me company.

Plus, Fitzgerald is a master of writing people – flaws and all. So his stories would serve as a reminder of what it is to be human. Even if my only company on the island consists of coconuts and creepy crawlies

Thank you Sophie. All your friends at Dark Angels wish you every success and happiness in your new role. They’re lucky to have you! And if you’re thinking about making a donation to charity, there can’t be many more deserving than NSPCC.

Winter Solstice Gathering December 21st
Join your fellow Dark Angels at 4pm UK time on December 21st to celebrate the Winter Solstice (on Zoom, naturally). This is the day when the year reaches a celestial turning point and our days start to get lighter again.

John Simmons will read his poem “Nocturnal on the Solstice” to help us mark the moment. Other guests will share some words. And we’ll all write together. There will be a chance for a virtual breakout room mince pie.

We’re not charging for this event, but we will be collecting donations on behalf of Kent Refugee Action Network. Get your ticket for our event, and make a donation if you are able, here.

A Landmark Birthday for an Important Book
With the republication of John Simmons’ fantastic book, We, me, them & it approaching its 21st anniversary edition, we’ll have some celebratory dates for your diary soon.

Dark Angels Gatherings & Weekly Note
Apart from the Winter Solstice on the 21st December, we’re pausing our weekly gatherings until the new year. Note 81 will be in your inbox on Friday 7th January.

On behalf of everyone at Dark Angels, we wish you and your loved ones a happy, healthy and hearty Christmas and New Year.