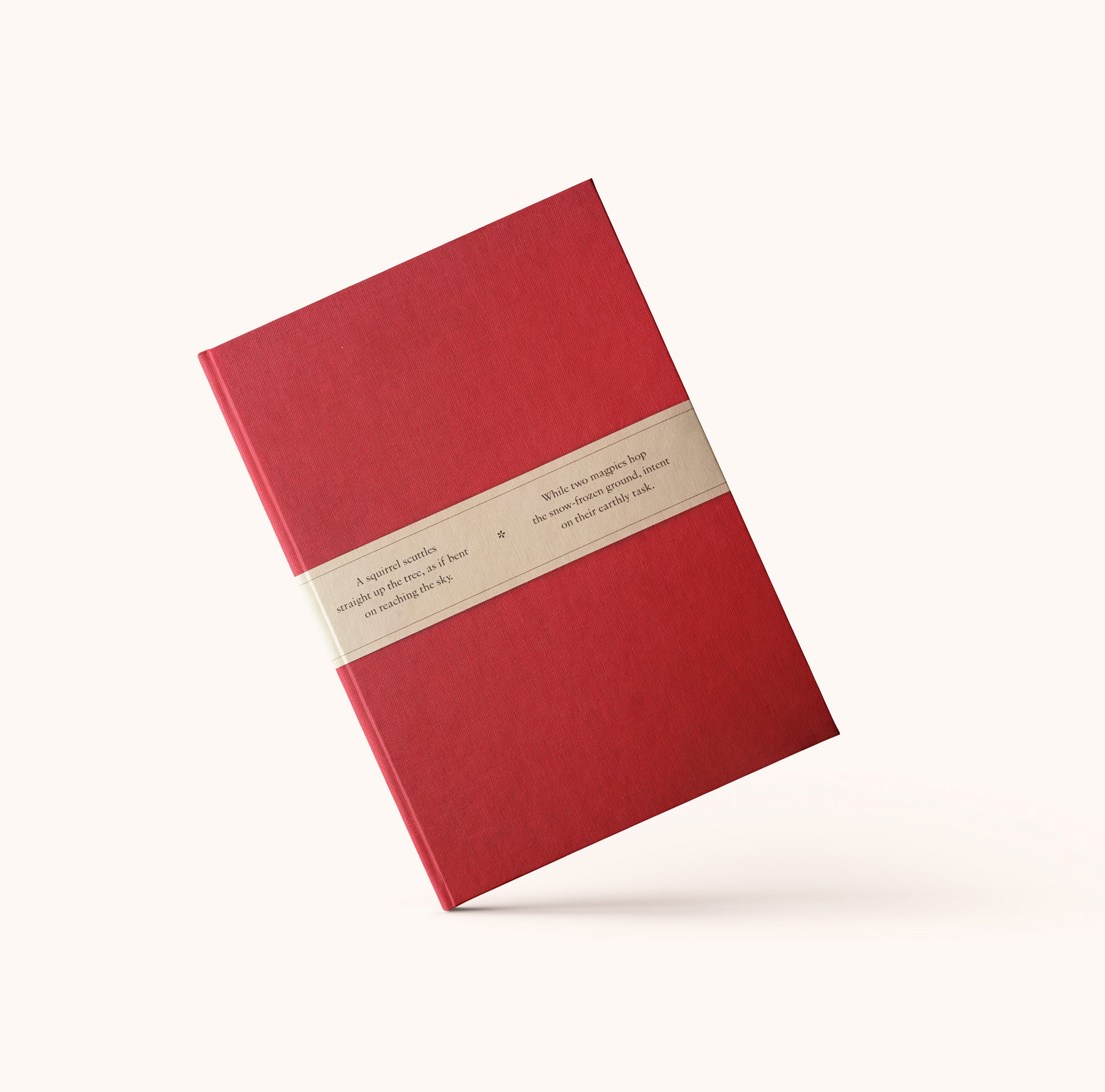 That was one outcome of the first Dark Angels ‘Mixing art and writing’ course run by John Simmons and Jenni Wallace: John’s poems + Jenni’s artwork in a book to be designed by Mark Noad, one of the course participants.

So John decided to write a poem each month over the course of a year, expressing the changing moods of the seasons. Jenni responded with drawing, painting, woodcuts and linocuts. Mark brought it all together in a special edition called Seasons’ Greetings, to show verbal, visual and printing crafts at their best.

It’s now available in a limited, numbered edition of 100 copies, offered only to the Dark Angels network. It’s a book to be read with pleasure, and a book to be treasured for its quality and rarity. A hand-crafted book to read and return to, creating moments of reflection throughout the year.

“Lockdown, with its rationed walks for exercise, made many of us feel closer to nature. We valued more the signs of the seasons changing, became more aware of birdsong, looked out of our windows at changes in the natural world. I started writing poems in response and then resolved to write a poem to mark each month of the year’s cycle.” From John’s Introduction

Seasons’ Greetings is limited in numbers and time. Only 100 copies, a perfect Christmas gift. If you would like a copy at the not-for-profit price of £40, please don’t delay. 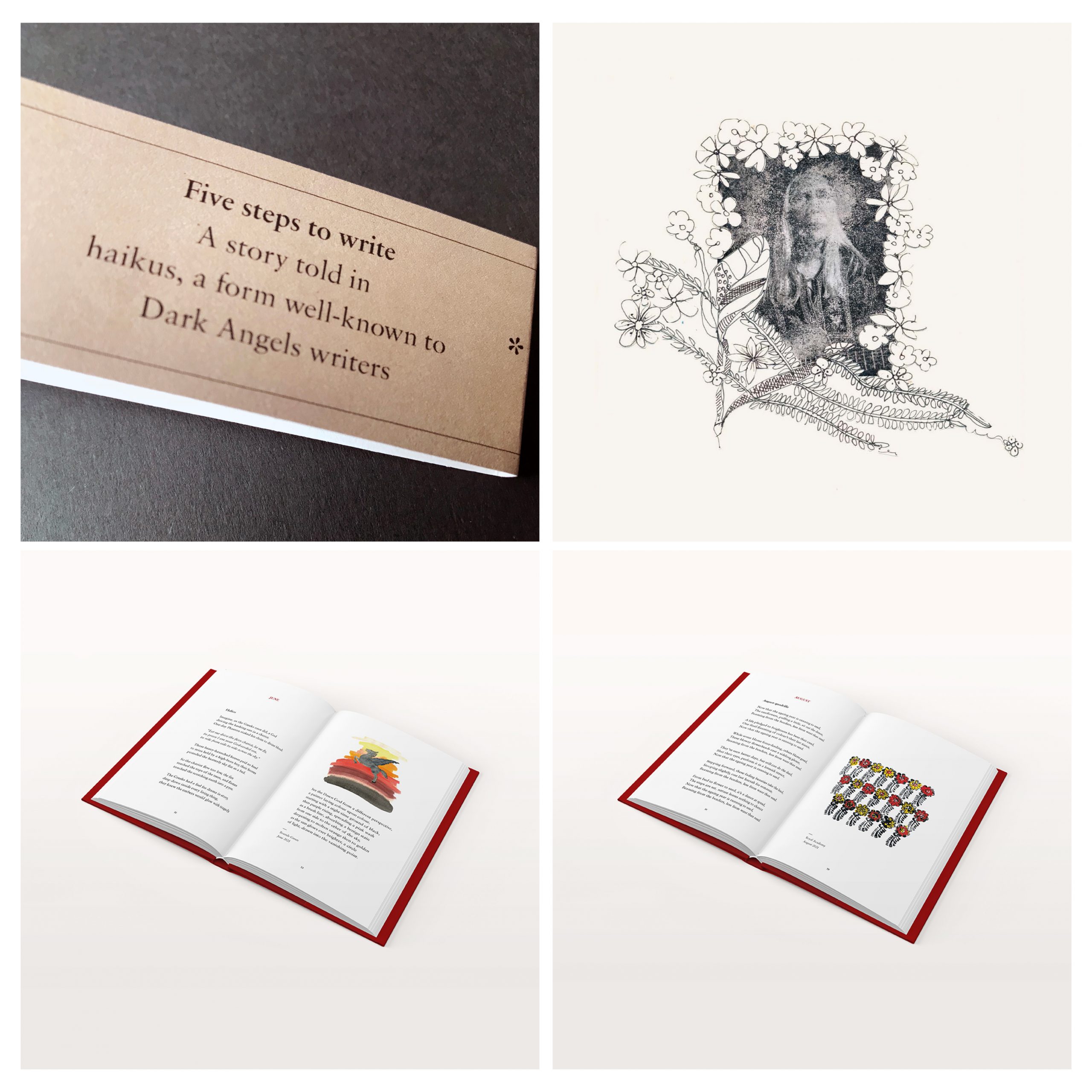