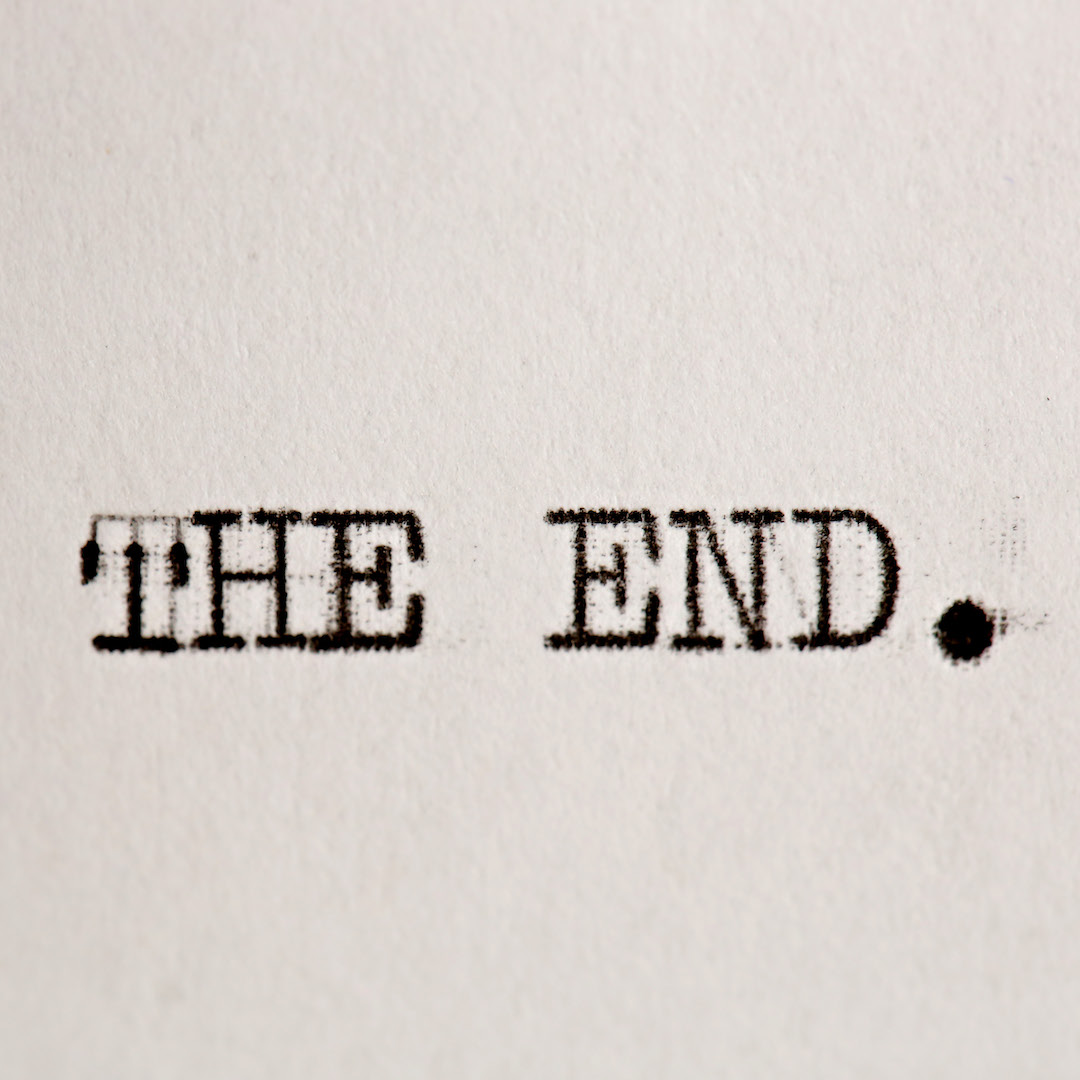 Where will it all end?

One of the questions writers are often asked is: “Did you always know how the story would end?” A frequent response is: “No, I discovered by writing it.”

That’s true but also a little deceitful. Even if you don’t know exactly how your story will end you generally have a feel for the tone you are creating. ‘Happily ever after’ and ‘Reader, I married him’ or ‘Goodnight, sweet prince’ with bodies strewn on stage at the end of Hamlet.

With my third novel The Good Messenger I first wrote what I called Prologue, even though in time it is set in the middle of the period that would be covered by the story. I wrote the whole of the prologue in one session, having no previous notes for what I would write. I set it in 1917 in five short sections, each featuring a different character. A story emerged.

The story suggested that I should develop each of the characters looking back at what had happened to them before this point – and in some cases to look forward to what would happen afterwards. The structure came easily: to set the novel in three parts, 1912 (before the war), 1918 (end of the war), 1927 (after the war). Of course, having those three distinct parts meant that I had to write an ending for each. In a sense The Good Messenger is a book about endings.

In the first of this blog series I’d written about openings, and it’s the challenge that occupies writers most. How do I begin? There’s the fear of the blank page or screen. Just do it is my usual advice and I’d adopted it to some effect with The Good Messenger’s prologue.

But a piece of writing – whatever kind of writing, however short or long – will always need a satisfying end. “I didn’t want it to end” is the plaintive cry, but your appreciation of any piece of writing will be enhanced by an ending that causes the reader to pause briefly, reflect, move on and at another time remember the emotion created at the time of reading.

I think of The Great Gatsby, Paradise Lost, The Grapes of Wrath – works that I first read many years ago, works whose endings have stayed with me ever since, with a tear of remembrance in my eye.

In my experience writing an ending demands more attention than a beginning. Perhaps it’s partly the writer not wanting to let go. But we need to let go, and that might be where the discipline of being a writer for business assists the process of writing fiction. I always feel the need to finish and move on to the next project.

As ever, practice helps. Take a look at a dozen pieces you have written or read recently. These might be fiction or non-fiction of any kind (a business report, website home page, campaign letter). How did it end? What was the last paragraph or last line? Could they have been better? What alternatives could you write to the ones that appeared?

I’m reminded of the Dave Allen quote that I used in We, Me, Them and It:

“I don’t mind the prospect of growing old. Particularly when I think about the alternative.”

‘Think about the words you use. I’ve talked about first words and arresting openings. Remember that you also need a good middle and a good end. A good end might be what Dave Allen meant by the alternative.’

You can buy The Good Messenger here. 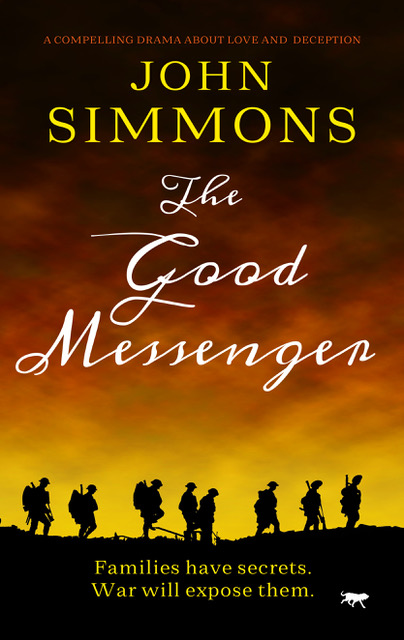