A True Story in Novel Form

Neil Baker kindly asked me to write for the Dark Angels’ blog to introduce my book, to explain why I wrote it and what the process meant to me.

London to Bombay 1939 is the true story of a man, his wife and two daughters who, in the summer of 1939, in a fourth-hand Ford, drove from London to Bombay.  They raced to cross borders before they closed. They raced for home in increasingly unfamiliar and disconcerting times.

That’s the blurb on the back cover, if it had one.

The man was my grandfather Hugo; his wife, my grandmother Queenie; his two daughters, my mother Barbara and aunt Joan.

I started writing the book because it is a cracking yarn, one that I wanted to save from oblivion.  It was a story I thought I knew well.  Turns out there were plenty of surprises along the way to keep me turning the page to continue writing and researching!

The process of writing a family story as a book, as an historical novel began when my father died.  My sister and I had the job of dealing with the family relics which, for over four generations, had been faithfully collected and transported from house to house, home to home, country to country.  Amongst the personal and sentimental ephemera, there was a cardboard box on which my father had written with a felt-tipped pen London to Bombay 1939.  It was a cache of evidence of a story my mother had told me, in snippets, but over her lifetime.  There were photographs, maps, a travel guide, an itinerary, a diary, bills, receipts, passports, observational notes, correspondence and a camera. The very one.

Here was the story waiting to be told, I thought, waiting for me to tell it.

During 14 years of research into places, people and times, the story revealed astonishing things, matters of great consequence, some greater than even they could have known or imagined.  During 3 years of daily writing, the story expressed recurring themes: the complexity of identity, the transience of status and the innate, fragile nature of belonging.

It was something said to me at a Dark Angels course at Merton College, Oxford which provoked me into writing the story in the way I have.  I wrote London to Bombay 1939 in novel form, an historical novel.  I wanted to give the characters their voices, as well as I had known them.  And I needed to give them their context, their place and time, which framed much of their later lives and those of that generation.

The story now seems to want to leave me, to take flight, to take on a life of its own so that it may add to the world in its own unique and unknowable way.  I am delighted to say that London to Bombay 1939 has begun the second stage of its journey, the one to publication.  The manuscript is now with my Editor, Claire Wingfield,

Neil reminded me of what Carol Ann Duffy said recently: ‘We need the voice of poetry in times of change and world-grief.  A poem only seeks to add to the world and now seems the time to give.’

Now, in these pandemic days, is the time to give.

If you’d like to read the first three chapters while you wait to hold the book in your hands… you can download the PDF here.

I am grateful to John and Neil, to Elen and Gillian, for making the first three chapters of London to Bombay 1939 accessible, as a gift from me to you.   I hope you will want to continue reading when the story is available as a print and e-book. 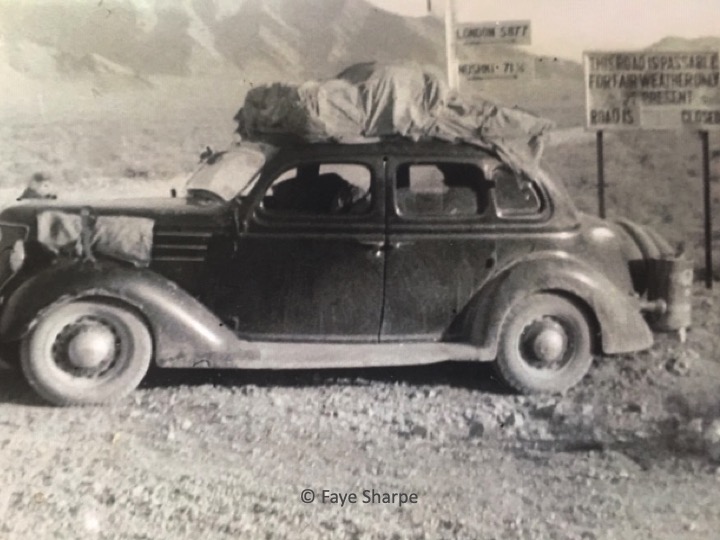 “It was a 1934, bull-nosed, Ford saloon. Four doors. V8 engine. Flip up windscreen for ventilation. An ordinary family saloon fitted out for inter-continental travel.” 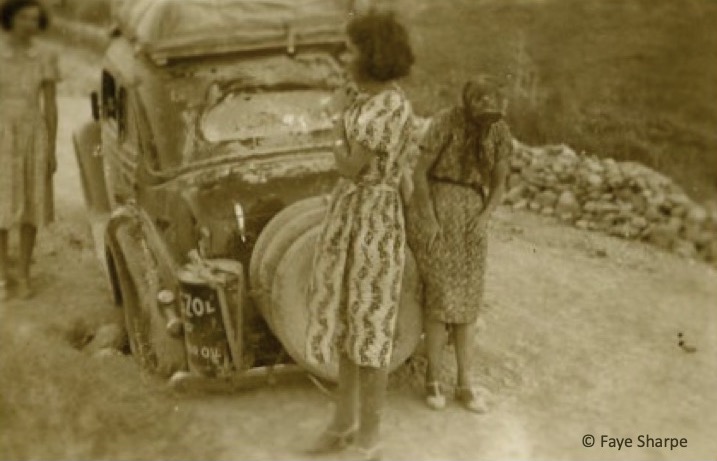 “Hugo had run the car into a hole in which the back wheel was suspended over a culvert. The girls looked on in dismay. Queenie leant against the car, defeated. Hugo lit a cigarette.” 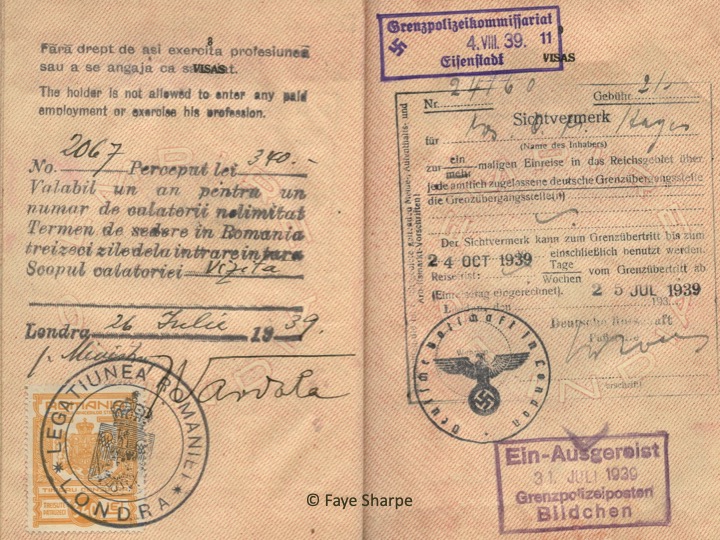 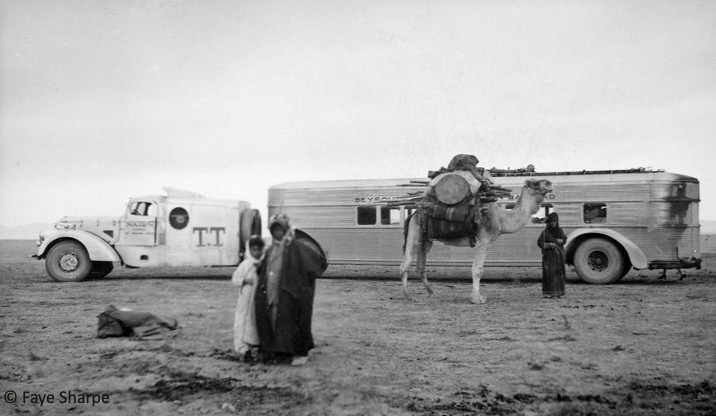 “The convoy, Nairn’s colossal Pullman and the family’s little Ford, was gathered in Nairn’s yard.” Crossing the Syrian Desert – Damascus to Baghdad.