At Dark Angels residential courses, we sometimes think of our writing exercises as ‘experiments’: to try things out together, drawing on new ideas in a safe and supportive environment.

Why do we write?

Our most recent workshop at Hawkwood House in the Cotswolds was based on the latest book from one of our founders, John Simmons: The Good Messenger. Over the course of a whole weekend, led by John Simmons and Neil Baker, a group of us gathered together to test out some of these new experiments about a ‘writer’s purpose’.

24 hours
The book uses time as a structural device – one part of the book recording a day at a time in each chapter, and the middle section of the book telling the story of one single day – Armistice Day, through the eyes of a single character. One of the most interesting outputs from the weekend was to ask each participant to record what was happening at different hours of the day, then to combine them chronologically to create a coherent whole: a collective Dark Angels voice. We also wanted to test the idea as a storytelling structure; to capture what Dennis Potter called ‘the nowness of now’. 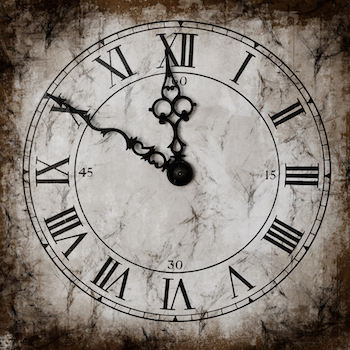 The Final Piece
On the last day, the group formed a circle in the beautiful library of Hawkwood House and read out their individual pieces as a collective piece of writing – a beautiful prose poem written by 11 individuals, that we called ‘Keeping Time’. From breaking dawns through rescuing rodents, the poem recounted a day in the life at Hawkwood, as 11 unique observations over the course of 24 hours.

Listen Up
We’d say The Good Messenger experiments were a resounding success. And so we bring the work to you now as an audio treat, and invite you to experience just a tiny droplet of what Dark Angels is all about: